Which Law and Order Episode Was the Worst? 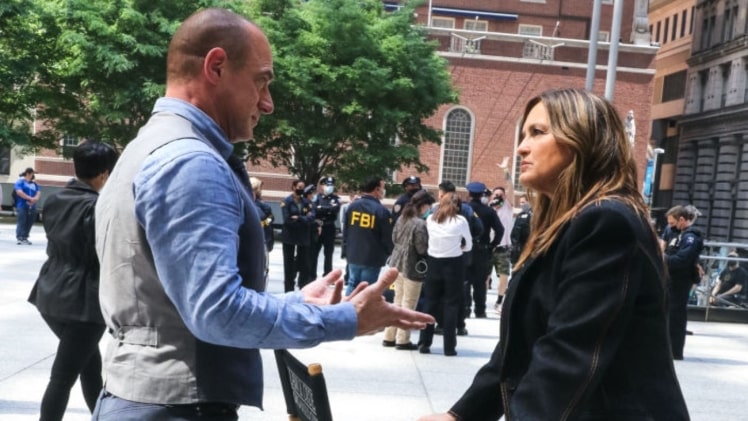 This week’s episode of Law and Order was the least likable. While the episode featured a middle school principal who has an aggressive relationship with a student due to an egg-sized tumor on his brain, the story was based on a real life incident: a teacher who had an egg-sized tumor that grew back and was then declared a sex offender. The first season of Law and Order SVU featured a strong cast and great plots, so it’s hard to pick a “worst” episode.

Season 7 Episode 13 of Law and Order SVU is another dark episode that was deemed the worst by fans. This episode was about a little girl who was separated from her mother. In the end, the episode failed to prevent the federal government from putting her in a detention center. This episode had a sad ending, but there’s no denying that it was still a good episode.

The season finale of “Law and Order” was one of the best, with a storyline that involved a missing child. The SVU team searches for the baby, but the serial killer has left clues throughout the city. Meanwhile, a jogger finds a baby abandoned in a park, with a note on its cot that states that the child’s mother was abducted. SVU episodes are always exciting, but one episode is particularly memorable.